We finally got the opportunity to visit two of Phinda Game Reserve's safari lodges.  We never went to any of these private safari lodges, but decided we should bite the bullet and go to find out what it is that make people go to these places at the seemingly very high prices they charge.

When we received notice from my son that we must go to andBeyond's Forest and Rock Lodges for one night each and that our expenses have been paid for, we immediately grabbed the opportunity and started preparations.

When we finally arrived at Forest Lodge, we received a royal welcome from the manageress and another staff member who were waiting or us.They asked us to pack our bags with everything we will need on a waiting platform and to hand them our car keys, since they will from then on take care of us and all our belongings.  They took us right away to their very luxurious guest area where a hearty and very tastefully prepared lunch was waiting for us.

The other guests were already there and prepared for the afternoon game drive that would follow shortly after lunch. 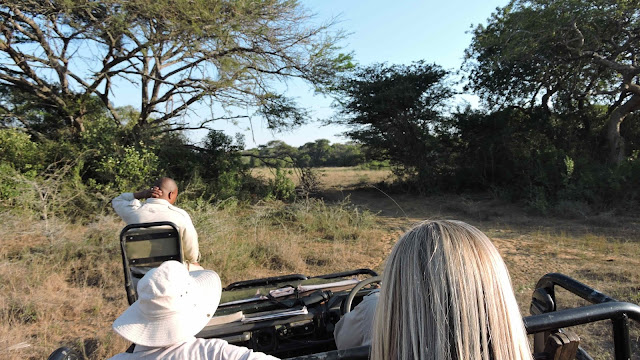 After a great lunch we were then seated in an open safari vehicle and the safari that would end after dark, commenced.

There were about four or five such vehicles, some of which carried a family and another a group of friends.  There were also some with only two couples to each of them.  We were grouped with another very friendly couple and we enjoyed their company to the hilt. 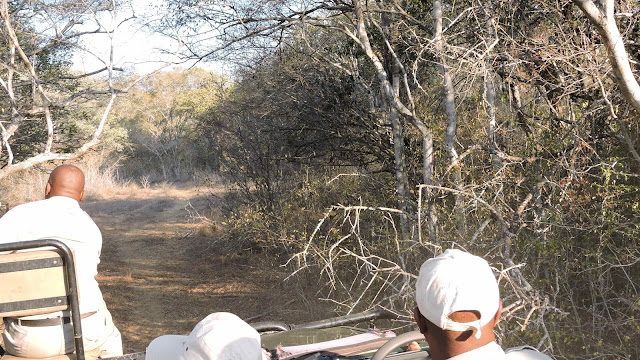 Soon we saw some Rhinos. 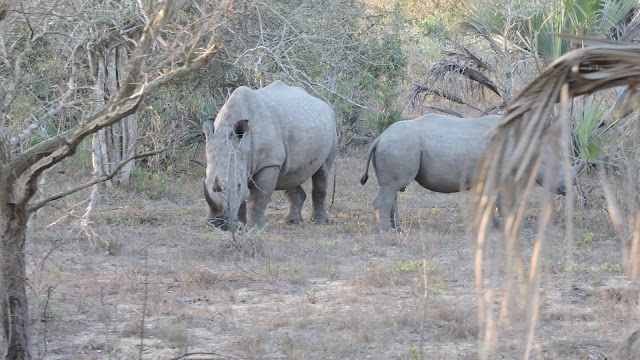 And a little while later, Cheetahs.  Three of them, all brothers. 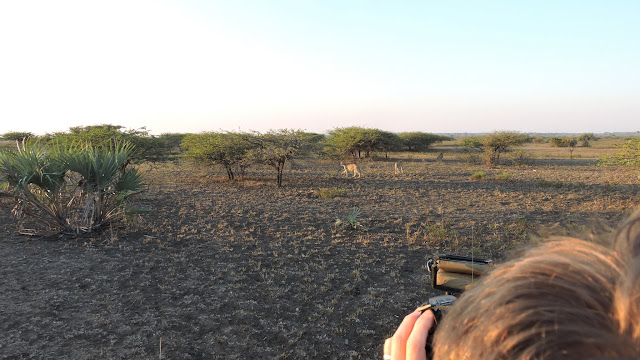 The Cheetahs were in a very healthy condition, mostly due to their speed and good hunting skills. 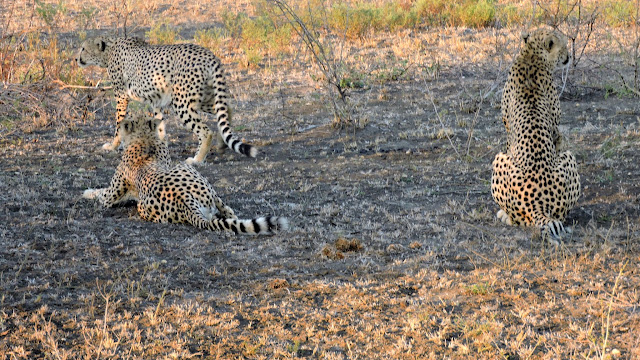 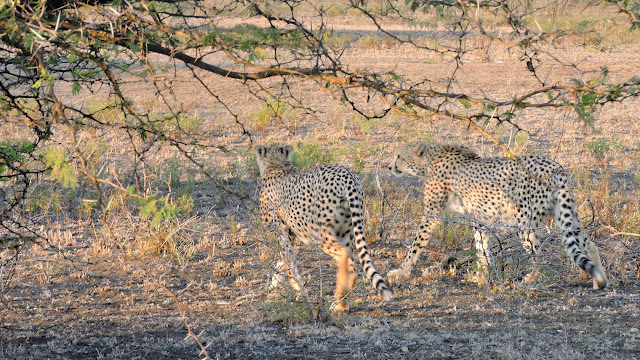 We stayed with the three cheetahs, since it appeared as if they were preparing for a hunt. 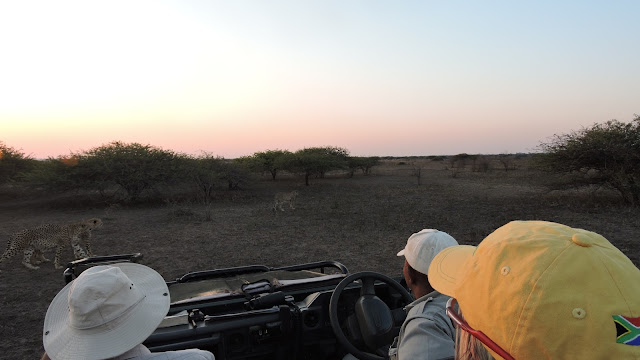 It was getting dark, however and we decided to leave the cheetahs and to enjoy a sundowner in the bush.  The ranger and tracker team was quick in setting up a table with all kinds of delectables and drinks of all sorts and brands. 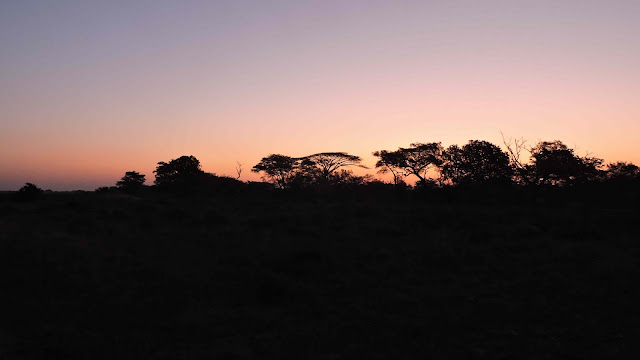 While enjoying the food and drinks, we chatted about the cheetahs and other animals we saw and watched the sun set over the forest in Phinda.  A real wonderful experience in the company of the andBeyond staff.  Both the ranger and the tracker were outstanding in their knowledge of the bush and the animals.  They surely also know how to treat and spoil their guests. 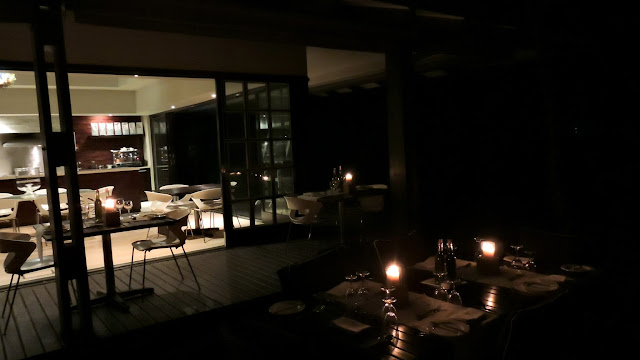 Arriving at the very luxurious lodge, the staff was waiting to spoil us and we were seated and given the choice between an array of wonderful dishes - a real pity one cannot have it all.  Afterwards we joined in an interesting conversation with our ranger and some of the guests about the conservation efforts being practiced at Phinda Game Reserve. 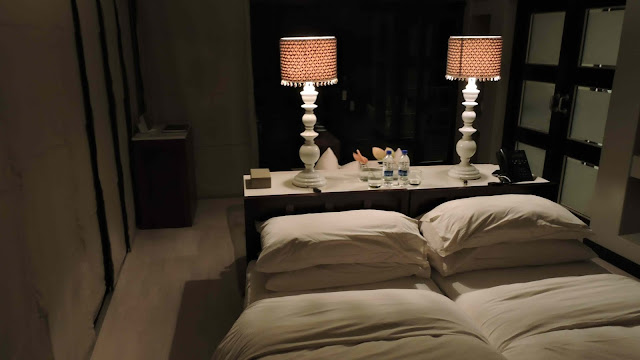 Finally we decided to move to our suite.  We only then realized that we did not even see our suite yet, since we were kept busy and adrenaline pumping the whole time.

A very friendly security guard accompanied us to our suite and told us on the way that they saw a leopard between the suites earlier on in the day.

The suite was extremely luxurious, with every need, big or small, well catered for.  The bathroom was wonderful and those beds and bedding!  I began to understand why people are queuing to spend large sums for time at these game lodges.